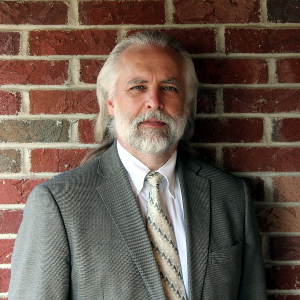 Michael was born in Decatur, grew up in Lombard, a suburb of Chicago, and has lived in Southern Illinois since 1980.

Michael began his legal career in 1984 working for then State’s Attorney, John Clemons. In 1988, when John decided not to seek a third term, Michael accepted a position in the Randolph County State’s Attorneys Office, where for the next 16 years he served as the First Assistant State’s Attorney. During his tenure of over 20 years as an assistant states attorney, Michael was responsible for, and handled thousands of cases involving traffic, misdemeanor, and felony violations of Illinois law.

Michael is currently a member of the Illinois State Bar Association, and the bar associations of both Jackson County and Randolph County. He has successfully handled cases ranging from traffic violations to homicide charges in venues across Southern Illinois. Michael has personally tried more than 140 individual cases to a verdict before juries and more than two thousand cases to verdicts before a judge alone. In addition, he has personally handled more DUI cases than all but as elect few attorneys in Southern Illinois. Michael’s peers have selected him as a “Leading Lawyer”. 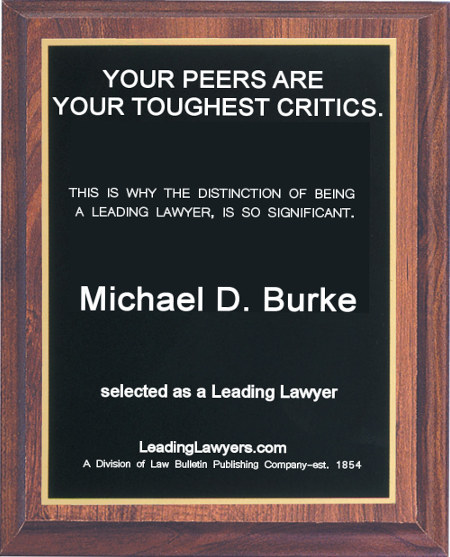 For years Michael was actively involved in the Boy Scouts of America, and holds the rank of Eagle Scout. For the past 15 years he has coached baseball, softball, and soccer. For the last 18 years he has been the Chairman of his church’s congregation. Michael currently holds a Commercial Pilots License with an instructor’s rating.